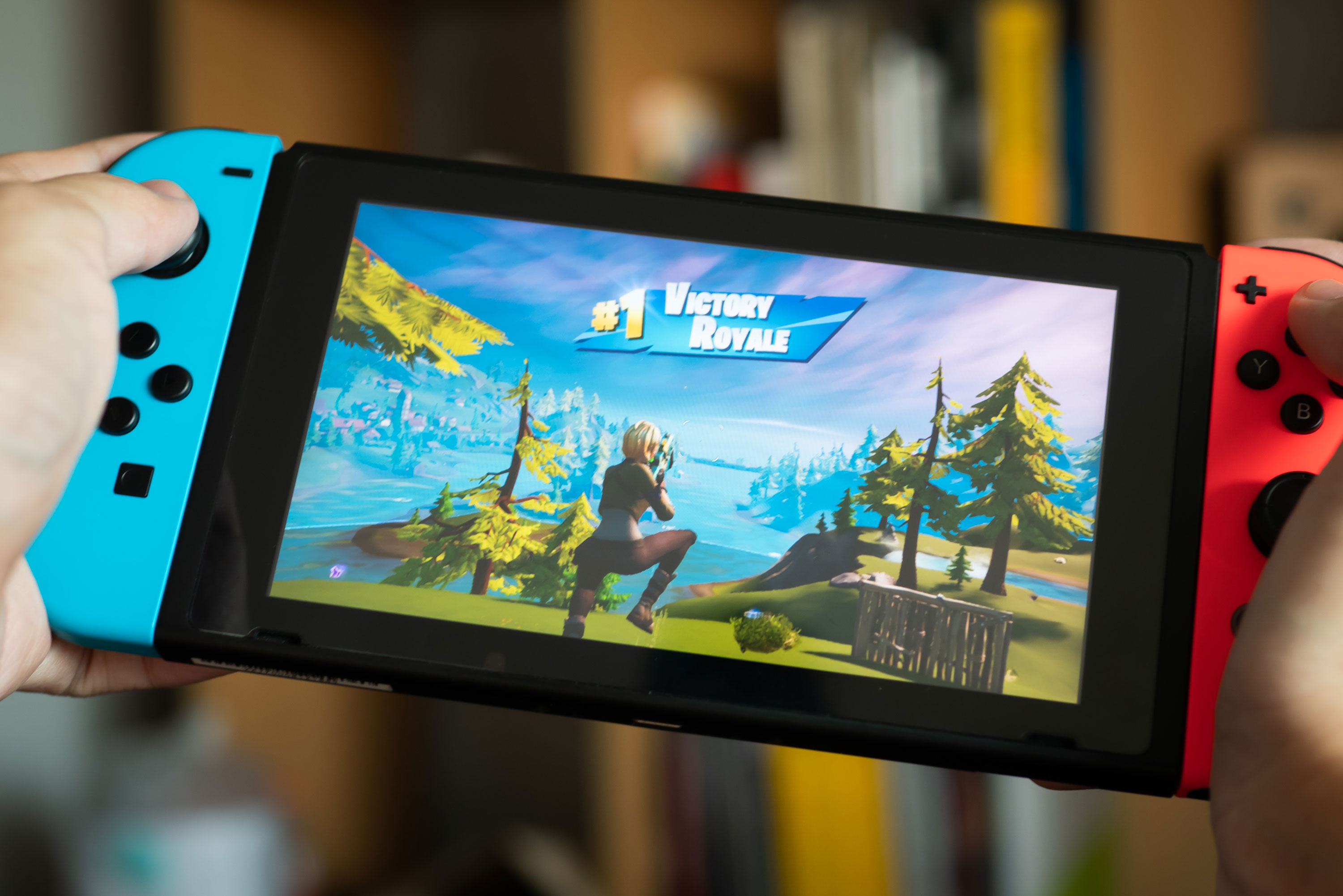 One of the smarter ways to conquer Fortnite Battle Royale is understanding what not to do during the game. As the game is dependent on being played with maximum accuracy and perfect timing, you might not want to use weapons that inadvertently waste your time and resources. Here is a brief list of the five guns in Fortnite Battle Royale which could hold you back from glory.

With little to no accuracy for the target, the Common Pistol is considered one of the weakest guns in Fortnite Battle Royale. However, this could be a replacement for a Shotgun if you don’t have one. Since Shotguns are available for short-range engagements, the Common Pistol lags behind it.

Thanks to updates that have cut back on the SMG’s accuracy bonus, fire rate and damage, it has gone from being an okay, but not great common weapon to a pretty rubbish one that may make you feel like you are getting more done with its fire rate, but just isn’t going to make an impact. It is also not particularly good to use at range, which might not be immediately obvious if you are used to machine guns giving you some room to play with. It actually has a lower DPS than the original SMG that it replaced in Fortnite in early 2018. As it stands, we would prefer to see the old model return to keep this gun in the mix.

Despite the green and blue versions of this rifle being pretty good, this one is disappointingly poor-performing. The Common Burst Assault Rifle inflicts minimal-to-no damage at all, but it also takes a lot of struggle if you need to land more than one shot on the enemy. If the enemy is moving, it is most likely to miss the target. As a still enemy it is a rarity, so is the shot from this rifle actually hitting the enemy. True, all of the Burst options are fairly good, but this one distinguishes itself from the pack as the weakest performer.

The Hand Cannon is one of the most limiting guns you will find in your inventory. Unless you have run out of all other weapons, it is best to avoid having to use the Hand Cannon. Though it is still better than a Revolver in some respects, you will need to ensure your accuracy is almost faultless to do any real damage. Saying that, though, it can be useful on the odd occasion when you have done damage with other weapons and you need something in close combat to finish off the job.

Despite not being the worst, the rifle is pretty old-fashioned. Although you take an accurate shot on the target, the rifle doesn’t land much damage. Most of the opponents you might want to hit using a semi-auto sniper rifle are very hard to be hit at. This gun may expose you to the enemy making you an easy target for the shot.

You can find Fortnite gift cards online here, and a wide variety of other discounted gift cards here.

Are you excited
for The Gamer Stein?
Shop

Take a look at our articles and stories all about video games and gift cards.

How To Conquer Apex Legends Achievements